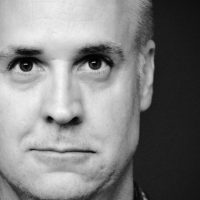 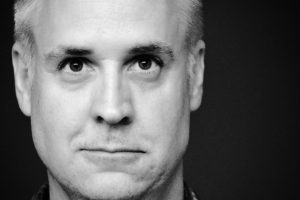 Life of an Architect with Bob Borson

It’s been 215 episodes, and he’s back. His firm, his family, and the life of an architect.

This week at EntreArchitect Podcast, Life of an Architect with Bob Borson.

Bob Borson is a principle of Malone Maxwell Borson Architects, a full service architecture firm based in Dallas, Texas. The award winning firm is frequently published and is widely recognized for its thoughtful and considered designs. In 2013, they were honored as the AIA Dallas Firm of the Year. Bob is very active at his local and state components of AIA, where he serves on several committees and leads many initiatives. In 2009, he was recognized as AIA Dallas as Young Architect of the Year and in 2017 he was elevated in the AIA College of National Fellows. Many listeners may know him through his blog, LifeofanArchitect.com which has millions of listeners per year. He’s also a dedicated dad, husband, and traveler. A great tip he’s shared over the years is to sign up for the tours at AIA conventions.

Bob’s earliest recollection was that he wanted to be an architect. His dad, an engineer, encouraged him and got him a drafting board, a t square and a triangle for Christmas when he was about five years old.

When he was a young man, a guy he knew bought a Porsche and Bob thought he was on the right track. For young people wondering if they’re going to be good at architecture, Bob always lets them know that he was terrible when he was in architecture school. He didn’t put the time and effort into doing what he needed to do, and had a huge identity crisis when something he thought he wanted to do his entire life he was seemingly not good at. Since then, everything has fallen into place.

When you had that crisis and weren’t sure if you wanted to be an architect, how did your family react?

Bob never told his family that he had that crisis of identity. His parents more thought that he was goofing off in college and wasn’t dialed in the way he needed to be to enjoy architecture as the path he wanted it to be. At one point, his sister told him that their parents were going to pull him out of school if he didn’t get his act together.

How do you deal with the balance of firm and family?

For what it’s worth, it hasn’t been hard to balance for Bob. Their firm isn’t very big with about 7 members, and they believe that you’re a better architect when you have other interests outside the office. They close the office on Fridays at noon and encourage people to get out. Their philosophy is that you’re a grown up and no one will do your job when you’re not here, but as long as you’ve handled the things you have to handle, nothing should get in the way.

The culture has been established to create this balance. From the very beginning, they’ve always operated from this kind of philosophy. It’s hard to lead from the ivory tower and make a different set of rules for everyone else, so they don’t do that.

It comes down to more than just money. If you’re an architect who wants to make a lot of money, there’s a career path you can put yourself on to make more money than other paths. The amount of work in high end residential work is way more hands on than a warehouse, and the fee scale will be different. As an architect, you can make decisions to shape how you’ll live your life. Some of it is financial, others are around how you spend your time, but they’re all interlinked.

Tell us about how travel works with your family and your firm.

Bob and his wife get a decent amount of time off, and they try to take advantage of that time that’s been provided by the stations they’ve achieved in their careers.

In college, Bob did a study abroad program where he traveled through Europe. He quickly realized that after that trip, he’d visited more countries than he had states. His wife worked as a consultant which required her to travel on a weekly basis, and she began to wrack up hotel points and miles. Though they were on a tight budget, they stayed at nice hotels and got cars for free. Once they had their daughter, they knew it was important to expose her to different people, cultures, and foods.

Recently, they took a family trip to Ireland to learn more about her heritage, as Bob’s wife was born there. Though they like to look at interesting design, Bob is more interested in turning off the parts of his brain that he usually uses.

“The practice of architecture is personality based. If someone wants to hire an architect and their only requirement is to have five bedrooms, a bathroom and dining room, they can get that from anyone. Let your personality be part of the process. You can’t be all things to all people at all times and experience any kind of satisfaction from the process, so be true to yourself.”  – Bob Borson, Life of an Architect

Connect with Bob online at MMBArchitects.com and LifeofanArchitect.com or find him on social media at Facebook, Twitter, and check out his pictures from Ireland on Instagram.

Download the Profit For Small Firm Architects course for FREE.

Leave a Rating and Review at iTunes

EntreArchitect LIVE in New York! Join us on June 20, 2018. We’re putting together a workshop that will talk all about success in architecture and will introduce the 4 P’s of the EntreArchitect Business Framework. 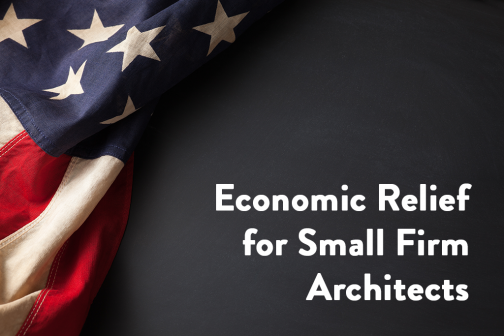